JONATHAN KERR is an acclaimed author, songwriter, composer, musician, and producer. Kerr is the published author of 13 books. Written under a pseudonym, these books range in content from spiritually-driven love stories to children’s stories to poetry to self growth on the spiritual journey as well as philosophy, the origins and evolution of language, sonalscience, and religion. As it is easy to see, Kerr’s inspirations are rooted deeply on the foundation of the human experience from a spiritual perspective and how a person’s experience transcends into the world around us. Kerr’s successes reach well beyond literature, though.

As a youth, Kerr fell in love with movies, music, film soundtracks, and guitar. This sent Kerr on a musical journey that found him attending university for film scoring, writing, and video production... all while writing/producing tracks for a number of industry Gold and Platinum selling hip-hop and country artists in his spare time. In fact, at just 21, Kerr had written and produced the track “Deliverance” for Bubba Sparxxx (uncredited). This track went on to become a #1 Billboard song and was the lead single to the artist’s sophomore album. Kerr later went on to produce and write for Kip Moore - an ACM, CMA, and CMT award-winning artist with five top-10 Billboard- charting singles including two #1 songs. Additionally, Kerr’s own composing career led him to create and produce what has now become the industry-leading composing software for orchestral music production for Reaper DAW users.

Kerr currently has four films and a television pilot in varying states of pre-production. I Am We  is Kerr’s lead film that will set the tone for the next chapter in his life. But perhaps, more importantly, Kerr hopes to create change in the film industry by ensuring that everyone who works with him on his films is able to receive dividends for the lifetime of the film. This is unheard of in the industry and will set a new standard for all of those responsible in bringing these stories into the world.

Services For Film and Music Production

Full studio mixing with top of the line equipment, premium hardware, software, and the latest plugins... But most importantly,golden ears.

Kerr will write songs solo, as a ghostwriter, or in collaboration. Kerr feels most at home in the pop, rock, country, indie, and mainstream genres.

Director, writer, producer, engineer, editor, colourist... Kerr has a flare for all-things-audio/visual. Kerr's team can bring together any film project.

Author of 13 books, writer of 4 screenplays/stories, as well as one television pilot, Kerr has a penchant for utilizing his literary skills to the fullest.

This is Kerr's original passion where he feels right at home discovering talent and putting together hits that will hopefully climb the charts for each new artist!

Kerr has consulted in the corporate space as well as working with A-List and up-and-coming composers. Kerr also offers tutoring/coaching sessions. 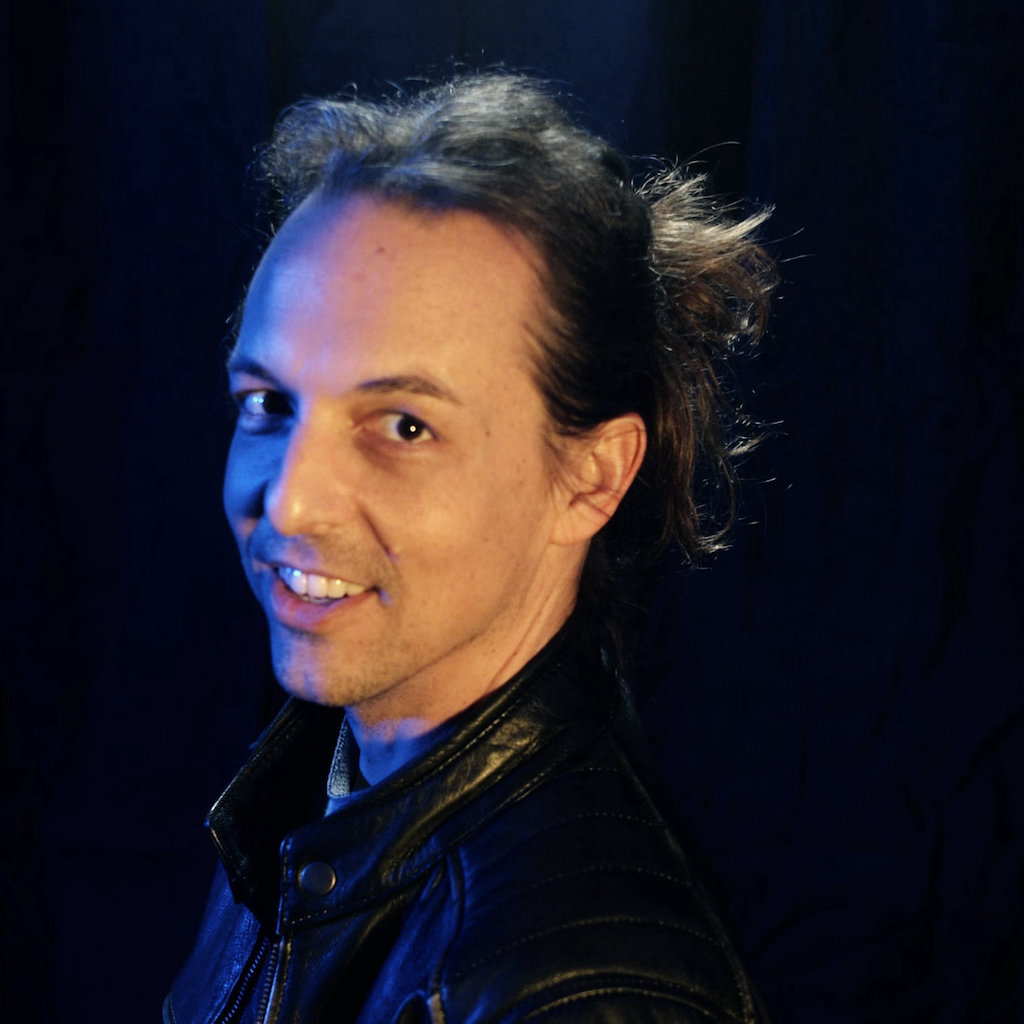 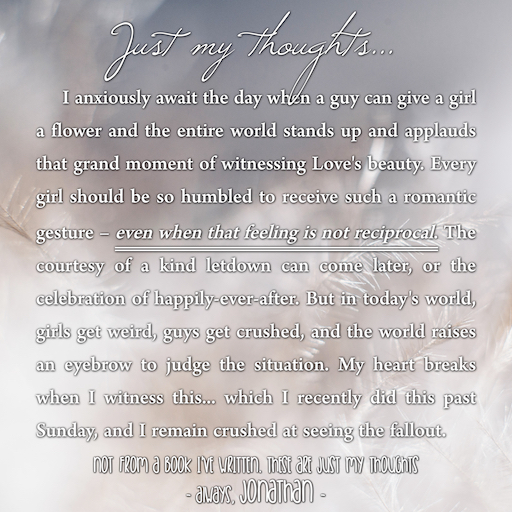 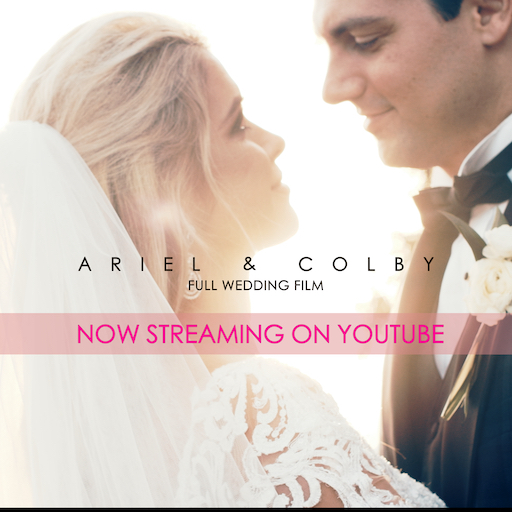 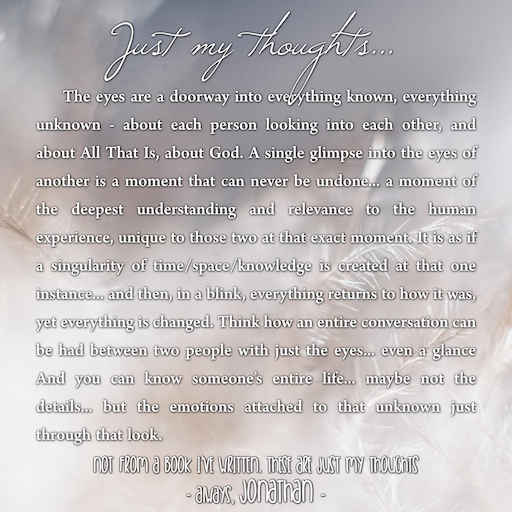 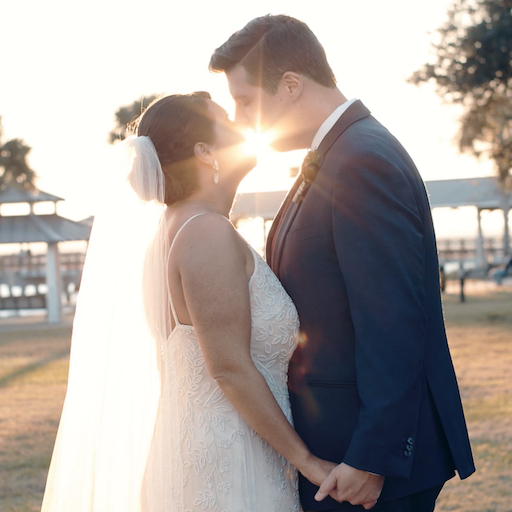 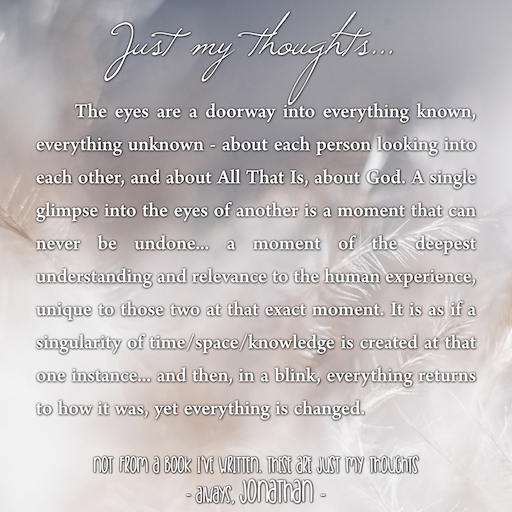 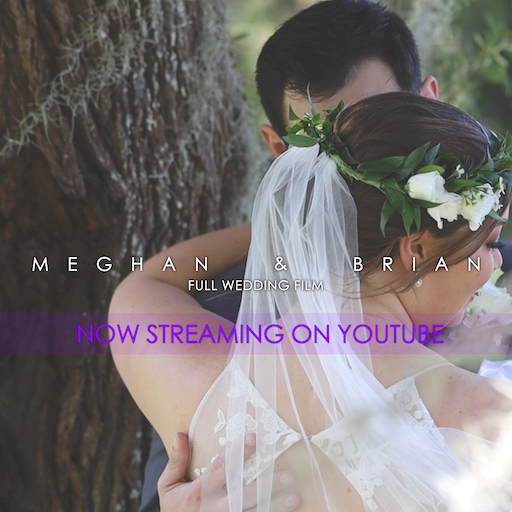